If I wanted to see a movie when I was young my family took me to the drive-in movie theater, generally in my pajamas, and I would go to sleep in the back seat just before or during the second feature.  Though I enjoyed going, I was always anxious to see a movie before it got to the drive-in, because of the advertisements on TV.  Then, Walt Disney was presenting a number of live acted (rather than animated) movies, which due to my age, my parents decided it would be better for me to see from the car.

They would occasionally take in a movie with friends at the theater and around the age of five I started to ask questions about the experience, and beg for the chance to go see a movie in a room with a seat.  It was decided that I would finally get my wish as a part of my 7th birthday experience.  We lived in Colorado Springs, Colorado at the time, and I believe that the name of the theater was the Cascade. 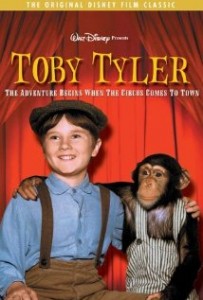 On January 21st of that year, Walt Disney Productions through a release by Buena Vista Distribution company opened a movie starring the Mickey Mouse Spin and Marty star, Kevin Corcoran called Toby Tyler.  What better title to see as a first movie.  Walt Disney had a reputation for good family entertainment, and I was a Mickey Mouse Club fan, so I knew of the star.

I took in the experience as a wide-eyed 7 year old, which I guess meant that I had reached the age where my public behavior would not be an embarrassment to my parents.  I cannot remember enough of the details, however the experience of the Cascade theater seemed to be a more regal one than the theaters of today.    The ticket booth was on the outside with a glass window with a small hole for the money and tickets and also a small hole so the attendant inside could converse with the public without having to actually make any contact or breathe the same air.  The ticket taker was in a coat and tie and he tore the tickets in half to deposit his part in a canister that he was standing behind and return the other part to my Dad.  We then moved inside.  I remember a grand lobby with flowing curtains and dark plush carpets.  The smell of popcorn filled the air as we moved toward the aisle that led to the auditorium so we could find our seats.  The chairs were velvet covered and seemed larger than they are today (or maybe I was much smaller?) with the rows that seemed to go forever in the larger auditorium.  There were ornate carvings to frame the ceiling, and it was as if everyone was dressed in Sunday clothes.  The atmosphere would compare to a live stage theater or perhaps going to the philharmonic.

The movie was (and still is) the story of a boy who thought he was unloved at home and ran off to join the circus.  His adventures lead him to become part of the show, with his act centering on horses.  If you have never seen the movie, it could be a good one to rent, though it comes off as corny by today’s standards.  But for its time it was a good movie with a good message that has the typical Disney ending.  Young ones might still appreciate its merits as it has an appeal that can transcend generations.

It was a perfect movie for my first experience.  I was like many other boys who had once wondered what it would be like to run off and join the circus. 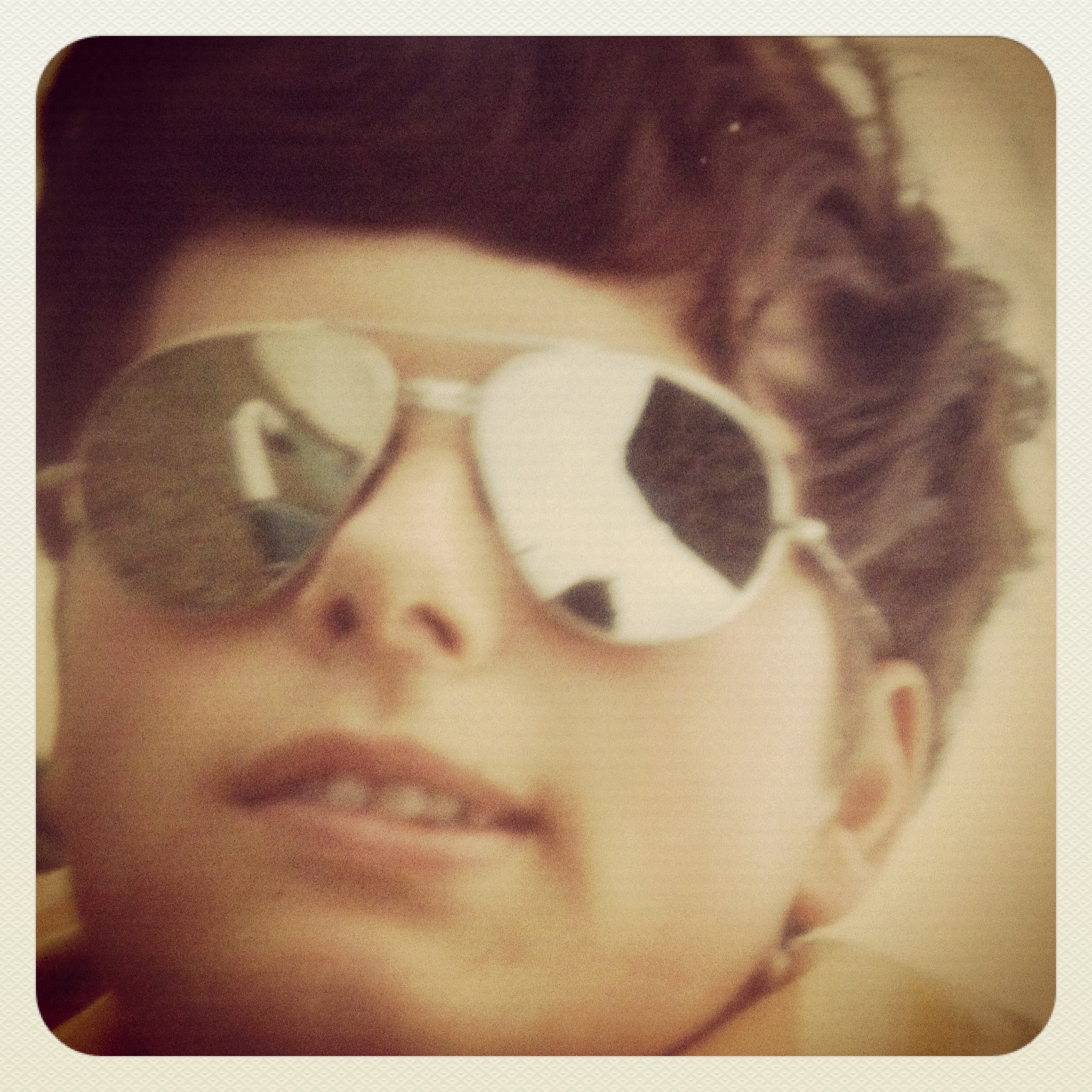